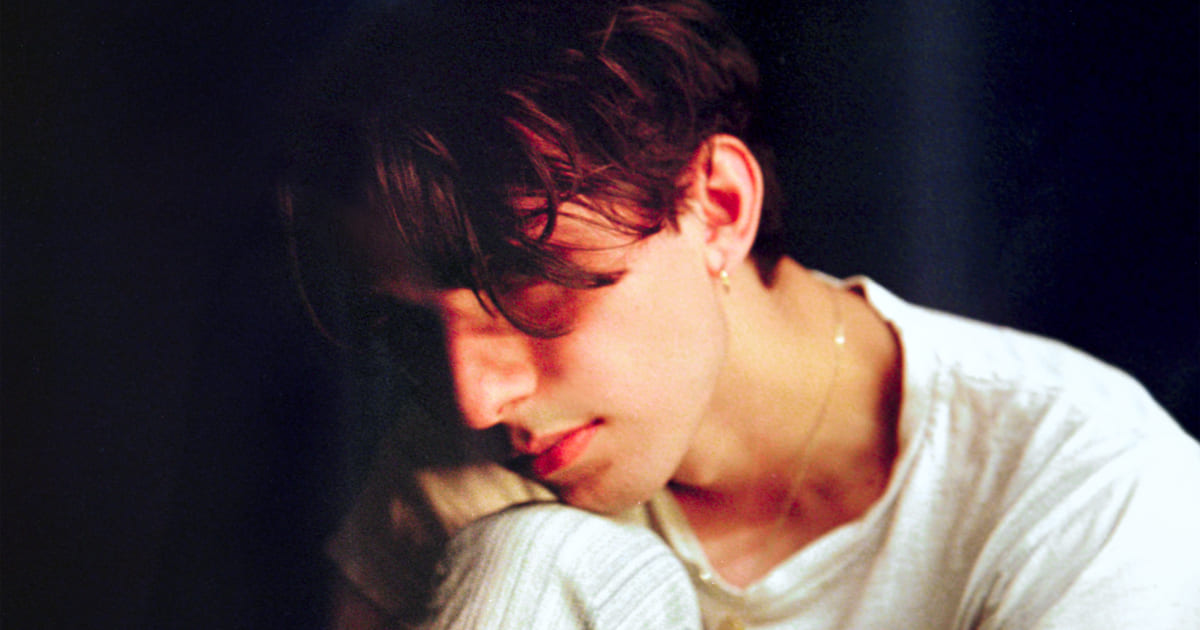 Quinn Pickering is a young singer/songwriter leading a new generation of artists who are redefining the indie music landscape. At the age of 20 he has spent over half his life playing guitar, writing songs, and releasing albums. Now, with the release of his new EP Supernova, Quinn finds his own voice and artistic potential earning a place at the forefront of the genre.

Raised in New Westminster BC to a musical family of Metis descent, his interest and passion for music and songwriting led to the formation of his first band, World Is History, when he was nine years old. While the music was raw, the experience fuelled his love for creating music and performing. The albums Losing This War (2016), and Baby Blue (2018), were important stepping stones in Quinn's career and serve as a bridge to the lyricism and pop sensibilities that have come to define his matured songwriting.

Early in 2020, Quinn signed with the record label How Weird Sounds to release his ‘Supernova’ The five song EP produced by Howard Redekopp and Stefan Nowarre. It showcases Quinn’s youthful energy, highlights his reverence for classic songwriting, and puts his voice at the centre of it all as a beautifully evocative instrument. Quinn has demonstrated a remarkable gift for connecting with audiences through his songs, and at twenty years old, there's no telling how much more he's capable of.